【每日一篇】华慧考博英语:考博英语作文优秀范文100篇（76）
如此快速提升考博英语的写作能力？华慧考博老师告诉你——多背考博英语作文范文，多掌握一些考博英语作文范文中的优秀长句。这对于一名作文小白来说是最快速地提升考博英语作文写作能力的途径。自今天起，华慧考博小编将为广大考博考生们每天提供一篇考博英语作文的范文来给考生做为参考和背诵。（范文如有瑕疵，请考生们谅解！）
华慧考博英语作文范文第七十六篇：
【题干】
Your city has decided to build a statue or monument to honor a famous person in your country. Who would you choose? Use reasons and specific examples to support your choice.
【正文】
Most cities have Statues, monuments, and memorials named after famous people who made a difference in some way to that Country. It is the wonderful way of remembering their good deeds and retaining them in the people memory for a long time to come.   Recently the municipal corporation of the city where I live in, which is Mumbai, India decided to build a monument.

So they decided to take a citizens poll for this. Like most people in my city, I feel that a monument for Mahatma Gandhi would be an ideal way of giving our tributes to him and remembering him for the sacrifices he made for the freedom of our nation. Respectfully known as "The father of our nation" he was the person responsible for getting freedom from the British.

In the 1940's while my country was under the British rule, there was only one sole voice and the entire country and the whole free world stood behind him. The reason behind this being, his ideology which was based on non-violence and non-co-operation against the British rulers. His non-co-operation movement and the Swedish movement (which means using only things made indigenously) was so successful that the British rule crumbled under on their own and were forced to leave our country.

Never in history had such a feat been achieved without an armed revolution or a military assault. So like most of the citizens of my city and young people like me who owe our freedom to this one man, I feel that this monument should be built in his name. This monument will remind all our future generations of this simple yet great man and showcase his will and determination for ages to come. 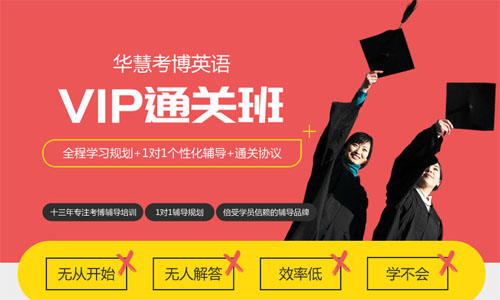 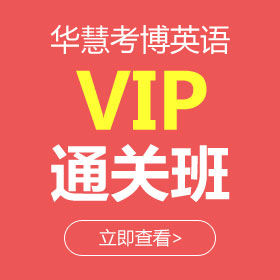